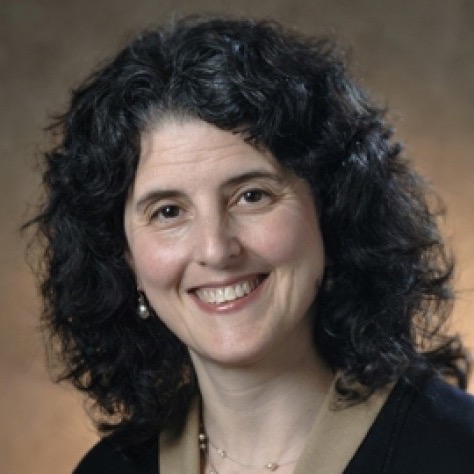 Shelly F. Greenfield, MD, MPH is Professor of Psychiatry at Harvard Medical School and the Kristine M. Trustey Endowed Chair of Psychiatry at McLean Hospital where she also serves as the Chief Academic Officer. She is the Chief of the Division of Women’s Mental Health and the Director of Clinical and Health Services Research and Education in the Alcohol and Drug Abuse Treatment Program at McLean. Dr. Greenfield is an addiction psychiatrist, clinician and researcher. She has served in the past as McLean’s Associate Clinical Director of the Alcohol and Drug Abuse Treatment Program and director of the outpatient substance abuse treatment program and consultation services. From 2005-2010, she was the Director of the Harvard Medical School/Partners Addiction Psychiatry Fellowship. Dr. Greenfield has served as Principal Investigator and Co-Investigator on federally funded research focusing on treatment for substance use disorders, gender differences in substance disorders, and health services for substance disorders. She received a National Institute on Drug Abuse (NIDA)-funded career award in substance use disorder patient oriented research (2005-2016). Funded by two grants from NIH/NIDA, she developed and tested a new manual-based group therapy for women with substance use disorders, the Women’s Recovery Group (WRG). The WRG is an evidence-based treatment and the manual for dissemination was published in 2016 in a book, Treating Women with Substance Use Disorders: The Women’s Recovery Group Manual.  Dr. Greenfield is a co-investigator of the NIH/NIDA Clinical Trials Network (CTN) New England Consortium Node and Chair of the NIDA CTN’s Gender Special Interest Group.  She is co-PI of a National Institute of Mental Health (NIMH) grant for research training and mentoring in the Massachusetts General Hospital/McLean Hospital Adult Psychiatry Residency Training Program. Dr. Greenfield was the Founding Scientific Director of National Alcohol Screening Day. She is a current member and past Chair of the American Psychiatric Association’s Council on Addiction Psychiatry and President-Elect of the American Academy of Addiction Psychiatry. She is Editor-in-Chief of the Harvard Review of Psychiatry. Dr. Greenfield is a member of the Advisory Committee on Services for Women for the U.S. Substance Abuse and Mental Health Services Administration (2011-2018). She has been elected to the American College of Psychiatrists and the College on Problems of Drug Dependence, and is a Distinguished Fellow of the American Psychiatric Association. She received the R. Brinkley Smithers Distinguished Scientist Award from the American Society of Addiction Medicine and the A. Clifford Barger Award for Excellence in Mentoring from Harvard Medical School.