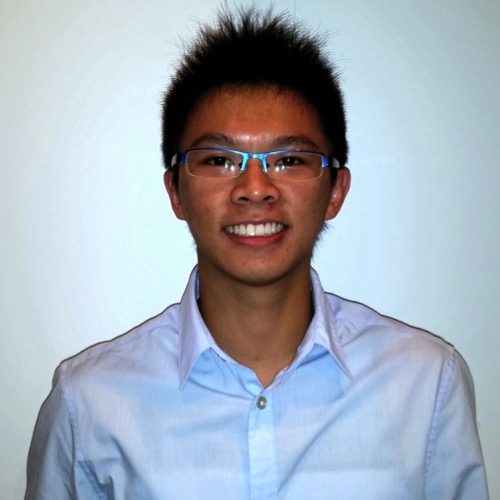 Richard Xia graduated The Sophie Davis School of Biomedical Education at the City College of New York with his bachelor of science (BS) degree in June 2017. Richard completed a community- based research project at Greene Medical Arts Pavilion, a branch of Montefiore Medical Center. At Sophie Davis, he worked in Dr. Itzhak Mano’s Lab, which focused on identifying the role of C. elegans homologs of CREB, CRTC, and, SIK2 in nematode excite-toxicity, and to identify target genes responsible for neuroprotection during stroke. Richard’s interest included learning more about drug addiction not only at a neural level, but also on a social and behavioral level. As a physician, he wants to carry out research projects targeting patients in the underserved areas where there will be a high prevalence of drug abuse disorders. As a TRACC scholar, Richard worked under the mentorship of Dr. Gillinder Bedi at the New York State Institute. He will be working on a study that aims to understand how and why drug abusers make decisions to take drugs despite the negative consequences. He will investigate the relationship between stress and marijuana use and whether or not their response to stress influences their decision to use marijuana. Currently, Richard is completing his medical degree (MD) at Suny Downstate.