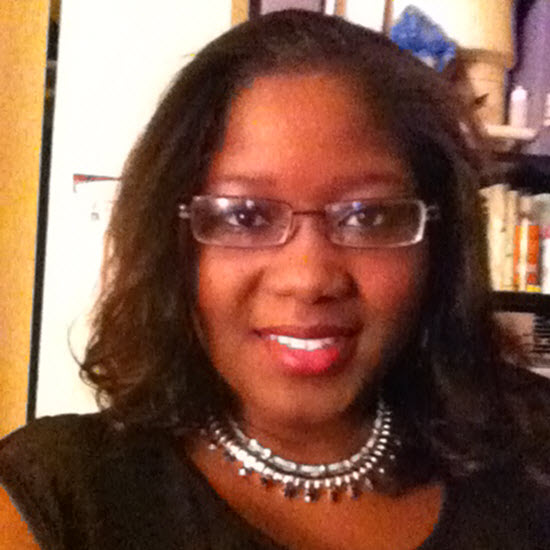 Naomi Dambreville is a Clinical Psychology PhD Program candidate, at the CUNY Graduate Center and is a student-therapist at the Psychological Center at City College. She received her BA in Psychology and Children Studies from Brooklyn College and an MA in Psychology from NYU. Her clinical and research interests include risky behavior in children and adolescents as well as trauma experiences in people with Borderline Personality Disorder and PTSD. She has worked with Dr. Eric Fertuck on a project assessing why the linguistic patterns of trauma-related attachment found in Borderline populations are similar to those found in PTSD given the distinctly different etiologies. Additionally, she has also worked under the mentoring of Dr. Lesia Ruglass. She aims to create a project studying the affective and physiological factors at play in comorbid substance use and PTSD populations from a neuroscience perspective. She plans to become a Clinical Child Psychologist.