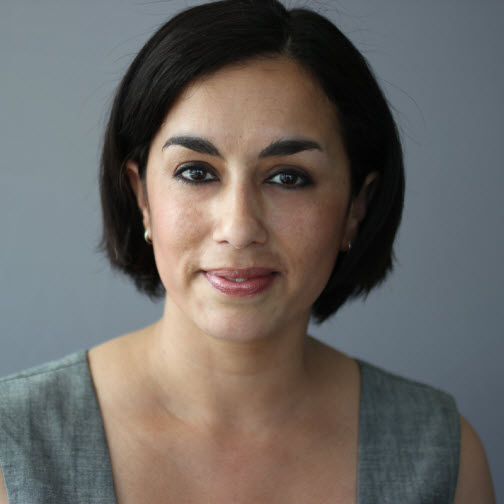 Dr. Gillinder Bedi is an Assistant Professor of Clinical Psychology in the Department of Psychiatry at Columbia University and a Research Scientist at NYSPI. She completed graduate training at Monash University in Melbourne, Australia, investigating cognitive function and mood in ecstasy and marijuana users. Her postdoctoral research, which focused on characterizing the acute prosocial effects of MDMA (ecstasy) in humans, was undertaken in the laboratory of Dr. Harriet de Wit at the University of Chicago. In Chicago, she also began using functional Magnetic Resonance Imaging (fMRI) to study the effects of drugs of abuse. Dr. Bedi joined the Division on Substance Abuse at Columbia University in 2009, initially working under the mentorship of Dr. Margaret Haney. Dr. Bedi’s research employs MRI (functional and structural) and acute drug administration to study clinically-relevant questions about drug abuse. Her research interests include: 1. Acute effects of MDMA and other ‘party’ drugs in humans; 2. Acute and chronic effects of abused drugs on social processing and behavior; and 3. The neurobiology of decision making about drugs.