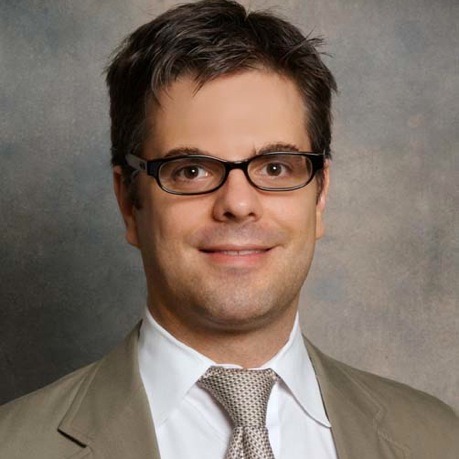 Eric A. Fertuck is a clinical psychologist with postdoctoral training in clinical neuroscience and clinical psychoanalysis from Columbia University.  He is a psychopathology researcher who utilizes a social cognitive neuroscience approach to investigate the mechanisms of psychological disturbance and their treatment.  He has advanced this research focus primarily through the study and treatment of borderline personality disorder (BPD), and he is an expert in the empirically supported treatment Transference Focused Psychotherapy (TFP) for this disorder.  He is the recipient of several awards, including the Young Investigator Award, International Society for the Study of Personality Disorders (ISSPD).  He has been awarded several grants including a Career Development Award from NIMH.  Dr. Fertuck has also received grants from several private foundations including the American Foundation for Suicide Prevention.