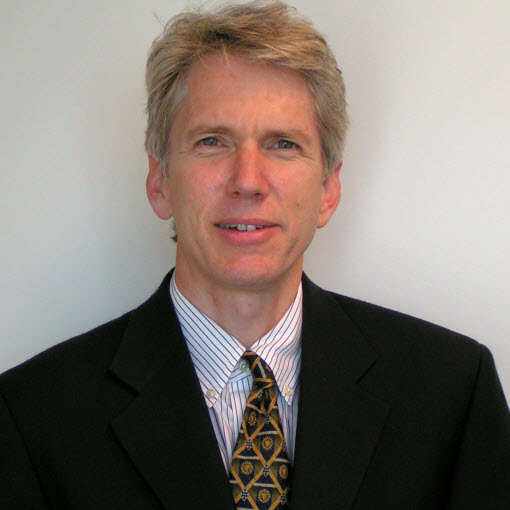 Dr. Nunes is Professor of Clinical Psychiatry at Columbia University College of Physicians and Surgeons and the New York State Psychiatric Institute (NYSPI), where he has spent his career conducting research on the development of behavioral and pharmacological treatments for cocaine- and opioid-dependent patients and on the evaluation and treatment of co-occurring psychiatric disorders among substance-dependent patients.  He has published over 150 peer-reviewed articles and chapters.  He received his BA from Dartmouth College in psychology in 1977 and his MD from University of Connecticut in 1981 and completed residency training in Psychiatry (1985) and a postdoctoral fellowship in clinical psychopharmacology research (1988) at Columbia University.  Dr. Nunes has been a Principal Investigator since 2000 in the NIDA Clinical Trials Network (Greater New York Node), through which he has become deeply involved in the translation and dissemination of evidence-based treatments and the design of treatment research in community-based treatment settings.  He is also extensively involved in mentoring junior investigators, particularly physicians and other clinicians, towards careers in research on substance use disorders.  He has been a regular participant in NIH peer review and served a term as chair of the Treatment Research Review Committee at NIDA.  Currently, he serves as Chairman of the New York State Psychiatric Institute Institutional Review Board and serves on the American Board of Addiction Medicine, which is focused on expanding the pool of physicians with expertise in the addictions through training and certification.