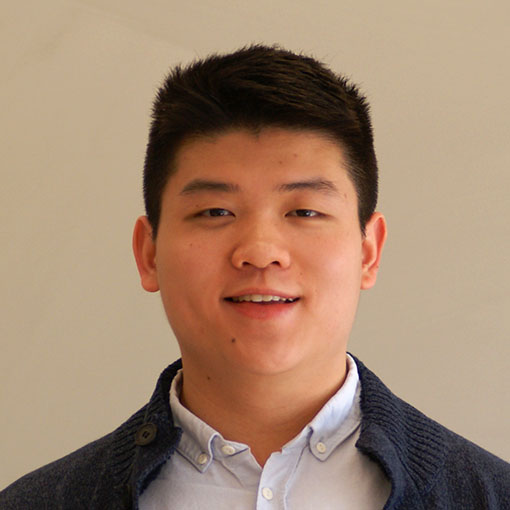 Brian Sou entered TRACC as a third-year student at the Sophie Davis School of Biomedical Education. A graduate of Stuyvesant High School, Brian developed a strong interest in neurological disorders at a young age, which was further solidified during his time volunteering at a nursing home. At Sophie Davis, Brian conducted research on the role of Sonic Hedgehog signaling factor on Parkinson’s Disease. As a patient advocacy volunteer at Bellevue Hospital Center’s Emergency Department, Brian saw first-hand the relationship between mental illnesses and substance use disorders as well as the various health disparities that exist in under-served populations. Brian plans on becoming a clinician-researcher in the under-served primary care setting, where he expects to see a high amount of patients suffering from substance-abuse disorders. His research interests include examining the relationships between substance-abuse and common illnesses seen in primary care settings.

As a TRACC scholar, Brian worked with Dr. Francis Levin at the New York State Psychiatric Institute, as a research assistant in various substance abuse clinical trials. He completed a secondary analysis examining the effects of Adderall treatment on cigarette smoking in comorbid ADHD and cocaine-dependent individuals. In the summer of 2015, Brian received the Mack Lipkin Broader Horizons Fellowship to conduct research abroad in Spain. He is currently completing his MD at NYU School of Medicine.