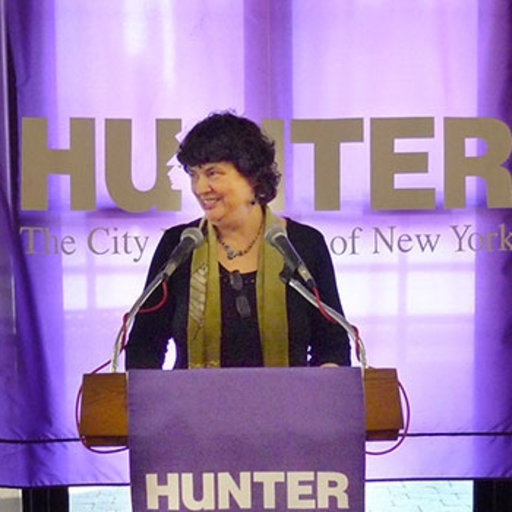 Beatrice Krauss, Ph.D., Social-Personality, The Graduate Center of the City University of New York, M.A., Clinical Psychology, University of Kansas, is an Associate Editor of the Journal of Methods and Measurement in the Social Sciences and a Designated Campus Colleague for the psychology department at University of Arizona.

She is an Emerita Professor of the City University of New York Graduate School of Public Health and Health Policy. Until 2012, she was the Executive Director of the Hunter College Center for Community and Urban Health.

Dr. Krauss has been involved with over 40 privately-, city-, state-, nationally- or internationally-funded HIV-related research projects; she has published and presented extensively on HIV prevention and adjustment to HIV in highly affected communities, as well as on methodological issues in field research and on the dissemination of research-supported interventions. Her National Institute of Mental Health (NIMH)-funded Parent/Preadolescent Training for HIV prevention project has been disseminated to India and Mexico by collaborating investigators as well as implemented in the US, informing curricula in Miami, in the NYC public school system and in hospitals and agencies. Recommendations, derived from her work, were incorporated in the UN Secretary General’s targets and goals for youth and HIV in 2008 and in the political declaration on HIV adopted by the General Assembly in 2011. In 2011 she also completed a meta-analytic review supporting new guidelines for the World Health Organization for disclosure of their own, or a caregiver’s HIV status, to children through age 12, and, in 2016, a narrative synthesis of the global literature on why parents do or don’t tell HIV positive children their HIV status.

In 1998 she received the Kurt Lewin Award for her contribution in the area of HIV/AIDS, and in 2007, the Benjamin B. Wolman Award for her contributions to psychology, both from the Division of Social Issues and Cross-Cultural Psychology of the New York State Psychological Association; in 2006 she became a Fellow of the American Psychological Association and its Health Psychology Division; and in 2009 she received the Hunter College Presidential Award for Excellence in Applied Scholarship.

Until May 2012, Dr. Krauss co-chaired the Non-Governmental Organization Committee on HIV/AIDS for organizations in consultative status to the Economic and Social Council of the United Nations. She completed an NIMH-funded program to mentor a new generation of HIV researchers in 2013, and completed a year as a visiting investigator at Memorial Sloan-Kettering Cancer Center, transferring insights about the destigmatization of HIV to lung cancer in 2011.